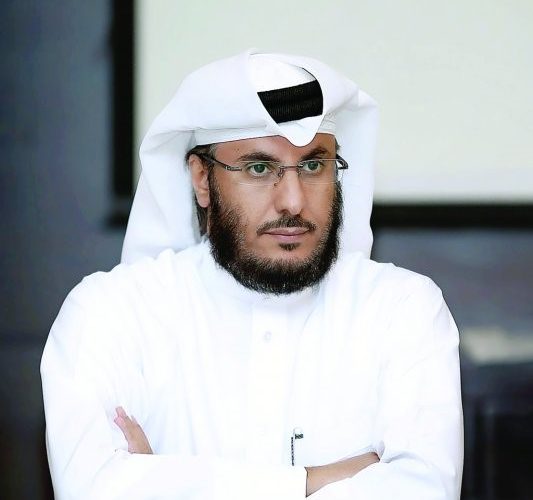 Mohammed Ali Al-Ghamdi earned a BA degree in social work from the University of Qatar in 2000. Before assuming as an office manager of the minister during 2004-2006 he served in several positions in the Ministry of Awqaf during the period 1991 – 2004.From 2006-2011, He was appointed as General Director of Qatar Islamic Cultural Center / Fanar.

Mohammed Al-Ghamdi is a member of a group of national committees, and a board member of Doha International Center for Interfaith Dialogue.

As an active member in the society, he was involved in organizing and participating in national /international series of events, conferences and initiatives in areas related to development, humanitarian and cultural work.